Welcome to Blake Lively Source, your #1 fansite and guide about the actress Blake Lively. We work to provide you with the latest news, photos, videos and more! We hope you will enjoy our site and we encourage you to visit us again to get the latest updates on Blake.
Published on In
A Simple Favor Events Gallery Premieres Projects

The actress was joined by Anna Kendrick and the film’s director Paul Feig, as well as Stanley Tucci, who stepped out to show his support. 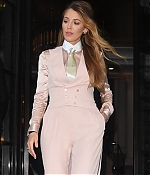 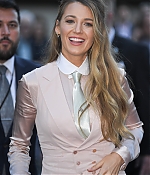 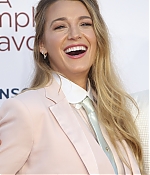 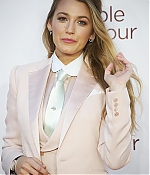 Cafe Society Press Conference (Photos)
LA Times & USA Today Shots!
The Sisterhood of the Traveling Pants 2 Pictures
Blake Lively Source is a non-profit fansite, made by a fan for fans of Blake. We are in no way affiliated with Blake Lively nor any of her family, friends and representative. We do not claim ownership of any photos in the gallery, all images are being used under Fair Copyright Law 107 and belong to their rightful owners. All other content and graphics are copyrighted to blake-lively.net unless otherwise stated. If you would like any media removed please contact us before taking legal action.