Welcome to Blake Lively Source, your #1 fansite and guide about the actress Blake Lively. We work to provide you with the latest news, photos, videos and more! We hope you will enjoy our site and we encourage you to visit us again to get the latest updates on Blake.
Published on In
Articles & Interviews News Projects The Rhythm Section

“Rhythm Section” To Tune Up This Fall 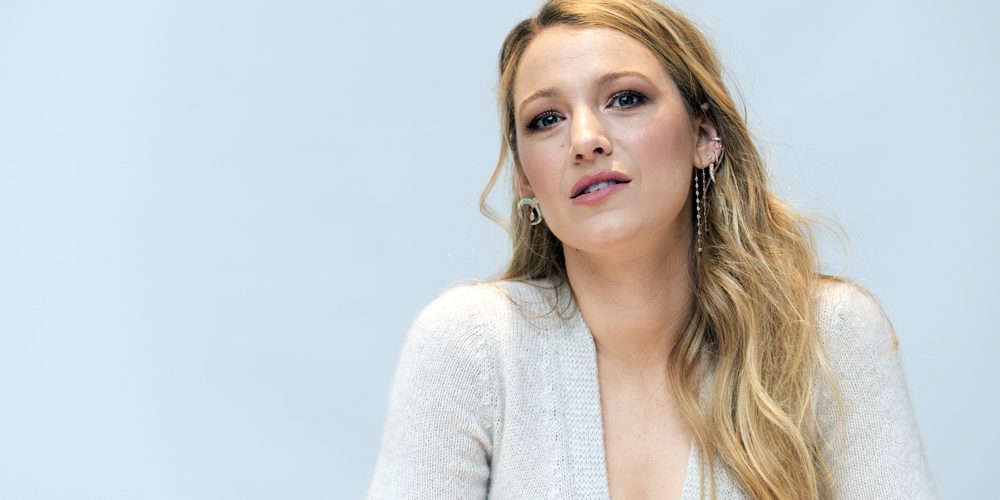 It has been reported that Rhythm Section, in which Blake makes her spy debut, has its release date moved from February to November 22! Deadline broke the news and you can read the full report below.

Wondering why there wasn’t a trailer to the Reed Morano-directed spy film Rhythm Section yet? That’s because Paramount is moving the IM Global/EON femme spy pic from its Feb. 22 release date to Nov. 22, the Friday before Thanksgiving.

We’ve been hearing about the release date change for a while and from what we know the pic has a great action tone that’s prime for the fall,  especially during awards season. Word is Lively is fantastic in the movie.  EON’s 007 pics have typically launched in the November month.

Morano won a DGA Award last year for her directing work on The Handmaid’s Tale. Based on Mark Burnell’s series of “Stephanie Patrick” novels, Rhythm Section centers on Lively’s protagonist who takes on an assassin’s identity so she can wage revenge against those who orchestrated a plane crash that killed her family. Barbara Broccoli and Michael G. Wilson are producing under their EON banner. IM Global financed. Paramount pictures took global rights.

Rhythm Section will open against Frozen 2 on Nov. 22, and will further battle Rian Johnson’s Lionsgate/MRC pic Knives Out on Thanksgiving Eve as well as Universal’s Queen & Slim. 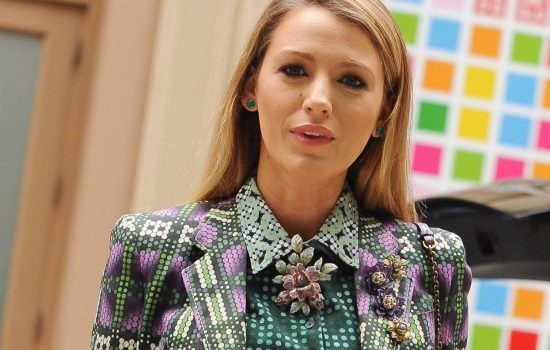 Blake Lively was spotted in NYC!
Blake Spotted On the Set of New Woody Allen’s Movie!
Blake Lively Source is a non-profit fansite, made by a fan for fans of Blake. We are in no way affiliated with Blake Lively nor any of her family, friends and representative. We do not claim ownership of any photos in the gallery, all images are being used under Fair Copyright Law 107 and belong to their rightful owners. All other content and graphics are copyrighted to blake-lively.net unless otherwise stated. If you would like any media removed please contact us before taking legal action.